Below the Surface- Holy Regret vs. Destructive Sorrow.

Illustration: “Say 5 nice things about your sister.” Rolling of the eyes, and offer no satisfaction to my mother or sister, yet my mother was right. We want to hold onto our position of being right and not crediting correction.

“I love you so much I am blunt with you.”

“You actually do care about me.”

“The truth spoken in love took time, but it worked!”

“Wounds from a friend, caused a good kind of sorrow.” 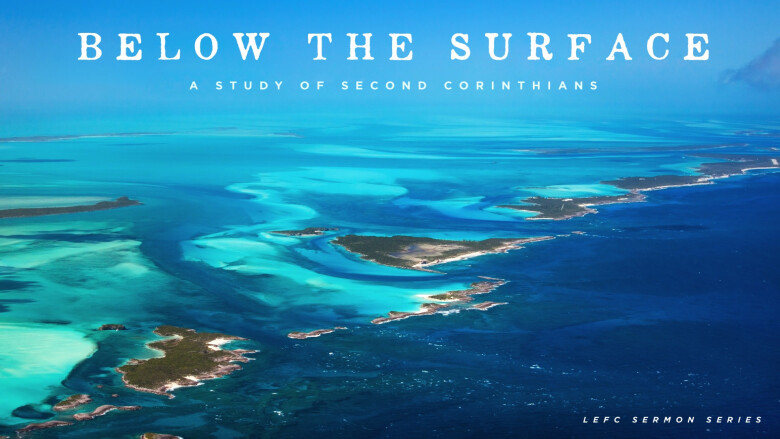 2 Corinthians is a letter between Paul and a church that had a fractured relationship.  He addresses many relational and deep personal issues that get below the surface and deal with heart of the matter. This book is such a good model on navigating challenging personal and relational issues!