Sermon on the Mount Described Matthew 5-7

“From that time on Jesus began to preach ‘Repent, for the Kingdom of heaven has come near.” Matthew 4:17

The context for this verse was the imprisonment of John the Baptist.
John the Baptist message was the same “Repent, for the Kingdom of heaven has come near.” Matthew 3:2b

Kingdom of heaven (def)- It is the present reality and future expectation of the church’s inclusion into the citizenship of heaven, heirship as part of God’s family.  It is God’s dominion, his presence, his approval, his leadership, his holiness and his perfection realized in part now and fully in a time to come.

It is our Prayer “…your kingdom come, your will be done, on earth as it is in heaven…”

Point of purpose “…Seek first his kingdom and his righteousness and all these things [we worry about] will be given to you as well.”

Repent- the attitude, the posture, the mindset of one who is preparing for the Kingdom and will enter the Kingdom.  Ultimately, it is a change of thinking! 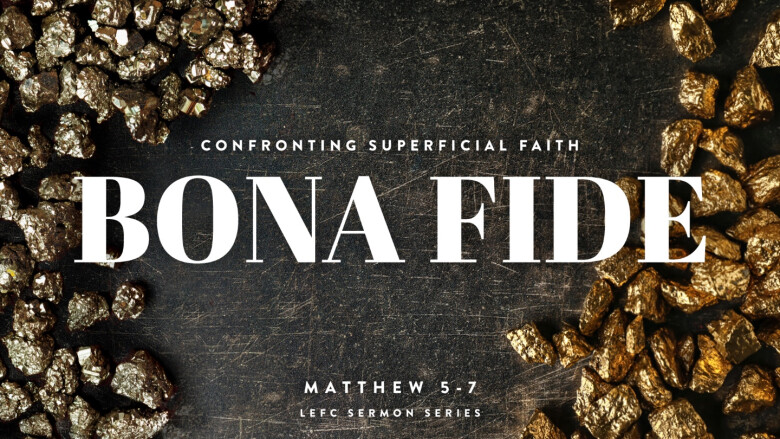 No one wants to be accused or found to be an impostor, especially by God himself.  Jesus takes on false faith head on as he is building a Kingdom of Bona Fide believers who will follow him to the end and beyond.