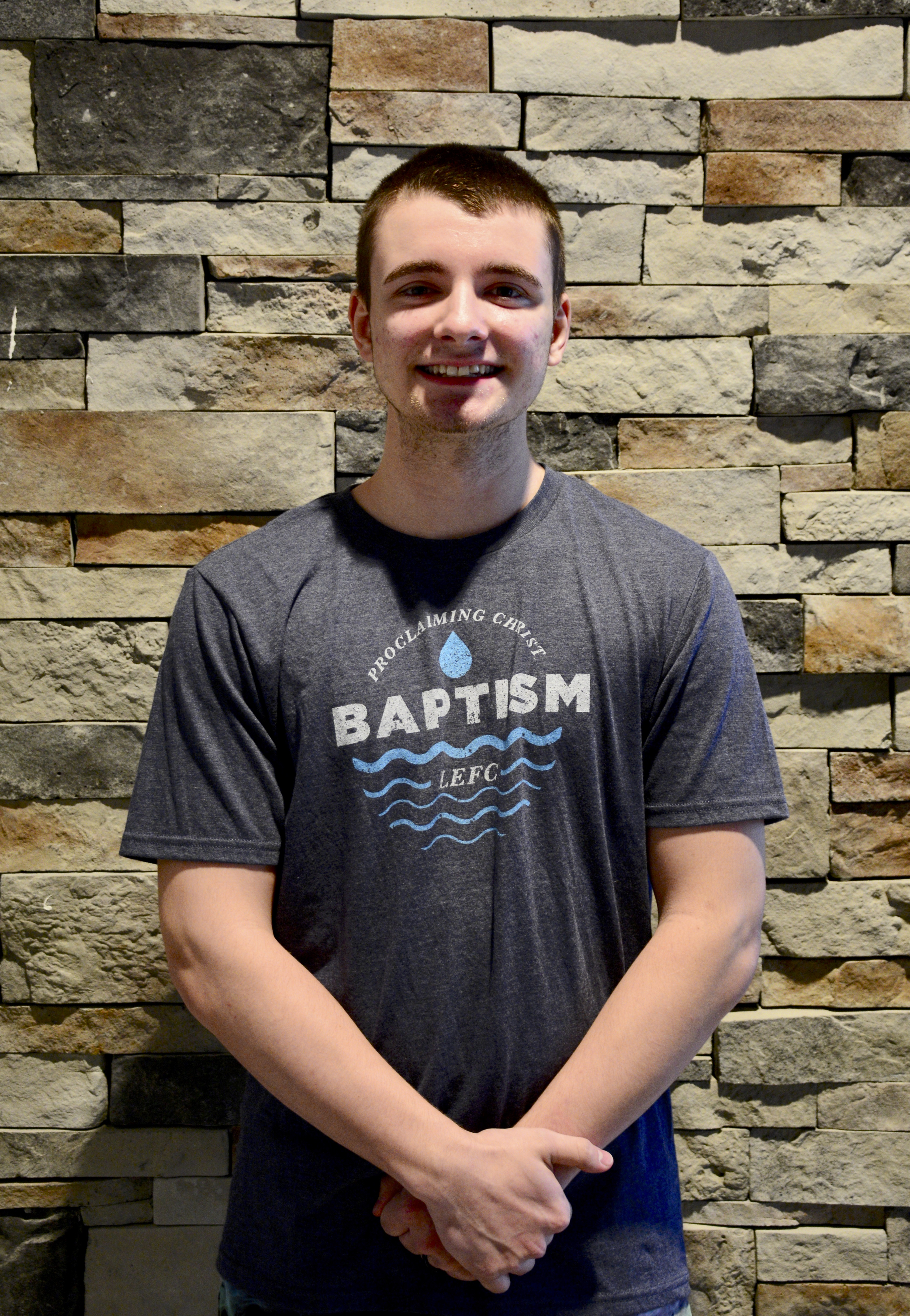 Before I had met Christ, I was sinful like the rest of the world. I was full of hatred, greed, fornication, addiction, and pride. I was a thief who would shoplift gas stations, stores, and people. Never caring about them but only for myself. With that came thousands of dollars that I’ve kept or sold, thinking I wanted this for my life. Previous events and choosing sin led me down a path of loneliness and sorrow that never would fulfill my heart, although I thought it could. Through that I wondered why I existed in a place where I could do anything yet feel nothing, have all pleasure yet no satisfaction, choosing addiction rather than sobriety, and puzzling at the fact everything was the way it was.

In July/August of 2020, I had thoughts racing in my head that caused me pain, sorrow, guilt, and if you name it, I most likely felt it. This led me to go on a walk. Not just any walk, but a walk to a place that gives me safety. This place is the Bonfield Trail, but it wasn’t the trail itself that I kept close. It was the open field where the school plays JV baseball or softball. That is where I was walking to. For the sake of my testimony, I need to say one thing I was thinking about that led me to go on the walk and that was a friend of mine who had committed suicide at the end of my freshman year. While thinking of this on my walk, I got an idea that I thought was pretty stupid but needed to be cleared up. That idea was to ask God for help and for him to answer some questions. Adding to this, I was an atheist or agnostic or whatever you want to call it, but I 100% thought the Christian God wasn’t real.

Since I thought this, I said to God, “If you show me your real and can help me, I will drop everything and start believing in you at that moment.” When I said this, I was at the part of the trail where the trees at the sides of the trail were just about to end and you could see that field. It took me less than 5 seconds for me to get to that spot where I could see the field and the most loving, euphoric, calm, astonishing feeling set it, but not a physical feeling, it was spiritual. The view I saw was the same as the feeling. The sky was purple, pink, white, and a hint of blue while there was mist on the ground. One thing is for sure, I cannot fully tell you what I experienced in that moment of God’s glory being shown in my heart. But I can say that the minute I experienced that, the Holy Spirit led me to Repent, have faith in God, and know that Jesus was my Lord and Savior and following made me reborn.

After a week or two, God gave me the will to quit my vaping addiction, and I haven’t done it since. He also gifted me the passion and, which I think, my purpose to go into the U.S. Army and start my journey to train myself to get into special forces instead of sitting in sin all day doing nothing for him or anyone. He’s made my family and I stronger and together, unlike before. But most importantly, he’s given me Jesus and himself to strengthen my relationship with him and to keep pursuing him while producing his fruit. I can never thank God enough for what he has done for me, but I know that I’ll never stop following him, for he has made me new and purposeful.